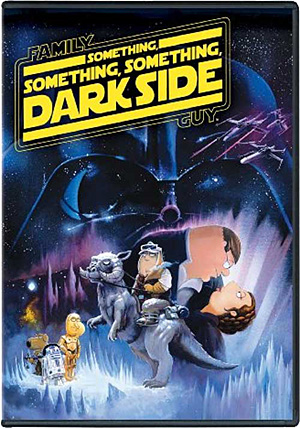 With the close of the weekend, we can officially bid goodbye to a bad year and a bad decade for many people.  2009 was actually a pretty good year for me.  I moved back into my house and went back to my old employer.  Erin moved in and we got a dog (more on this once he’s healthy and back at the house).  With the dog being sick, Erin and I celebrated New Years by walking down the street to Atomic’s house (yes I really do live within walking distance), drank, played “Things”, and watched “Something, Something, Something, Darkside”.  I have some big plans for 2010.  So if I’m not doing any of this, feel free to give me shit:

I have a suggestion for the projector: http://www.epson.com/cgi-bi...

This doesn't appear to have any sort of audio out! What the hell is wrong with these people!

The projector is a really stupid idea.

Reply to The Girlfriend